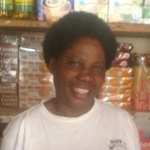 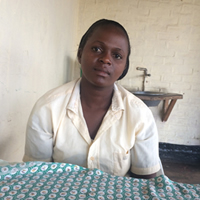 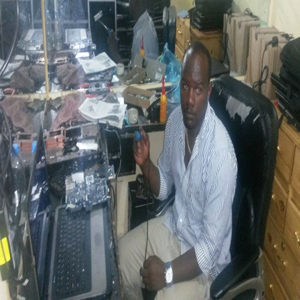 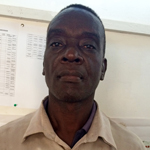 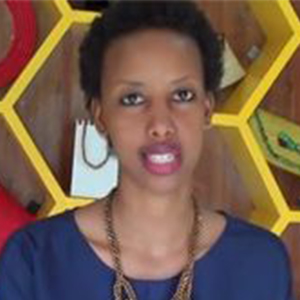 An enthusiastic young Ugandan woman, Catherine founded KingFire, a newly created company in the energy sector, in January 2013. Her business idea was to use organic material otherwise considered waste to create biomass briquettes offering an alternative energy source to firewood or charcoal and provide quality, affordable, sustainable fuel for heating and cooking. 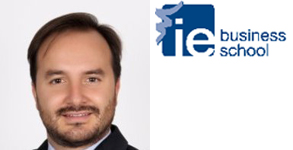 Jorge is a business management consultant with almost 15 years of international experience. A Spaniard living in Dubai, he founded Innoway, a consulting firm focused on innovation effectiveness for business continuity. Before that he spent more than six years in Palladium where he participated in several assignments in Europe, Africa and the Middle East to help clients in strategy planning and execution, innovation, change management and corporate performance management implementation projects. In addition to a base set of core consulting and strategic skills aimed at helping clients achieve sustainable performance improvement, Jorge has particular experience in communication, training, client engagement and project implementation.

Business challenges and objectives of the project

The challenge was how to scale up the business, and especially the critical areas of production and distribution. They realised they needed to focus on the segments of KingFire’s customers, commercial model and scaling up production. Jorge’s role was to guide Catherine in the implementation of the business plan while she dealt with the day-to-day running of the business.

The change programme had a dramatic effect with profit increasing by 67%, eight new jobs created, and production capacity expanded 12-fold from 25 kg/day to 300 kg/day. In 2014 KingFire was the Africa winner of the awards run by SEED Africa, a global partnership that identifies and supports promising small-scale social and environmental entrepreneurs around the globe. It praised KingFire for reducing the number of people suffering carbon monoxide poisoning from charcoal burning. In 2015 Catherine was a finalist in the 2015 Commonwealth Youth Awards for Excellence in Development Work.

The Impact on Catherine

“Ever since I started working with Jorge, everything has changed completely. My business has improved a lot thanks to better pricing and the fact that I have been able to work on finalising the business plan, and the strategic plan. It was so useful that Jorge could support me while I was putting together my applications for the awards. Those awards have made me known on the local television station, which featured me in a documentary, and in a local newspaper that featured my story in their women’s section. Recently I was interviewed for a magazine which will be launched over the summer.”

The Impact on Jorge

“I felt extremely good to see how I was contributing in helping others achieve their dreams. The project connected me to reality, gave me the opportunity to support somebody in Africa, and provided me with real impact to real people in a transparent way. I felt overwhelmed by the passion of the entrepreneurs when talking about their businesses, their future full of new ideas and how they were contributing to the society, which made me think on the sense of purpose and leaving a footprint in your lifetime. It has been one of the most gratifying things I have done.”